BestDrive have been involved in women’s football in Ireland for 10 years and are delighted to be a strong local support, to help develop the women’s game in Ireland.

One of our teams Shelbourne FC have had a wonderful year in winning the SSE Airtricity League for the second year in a row, which allows them to qualify for the UEFA Champions league next year, and last Sunday they captured the elusive “double” when they beat a very capable Athlone Town in Tallaght to lift the Evoke.ie FAI cup. A record crowd of over 5,000 was present to see the Cup final and it was also broadcast on TV to a considerable audience. 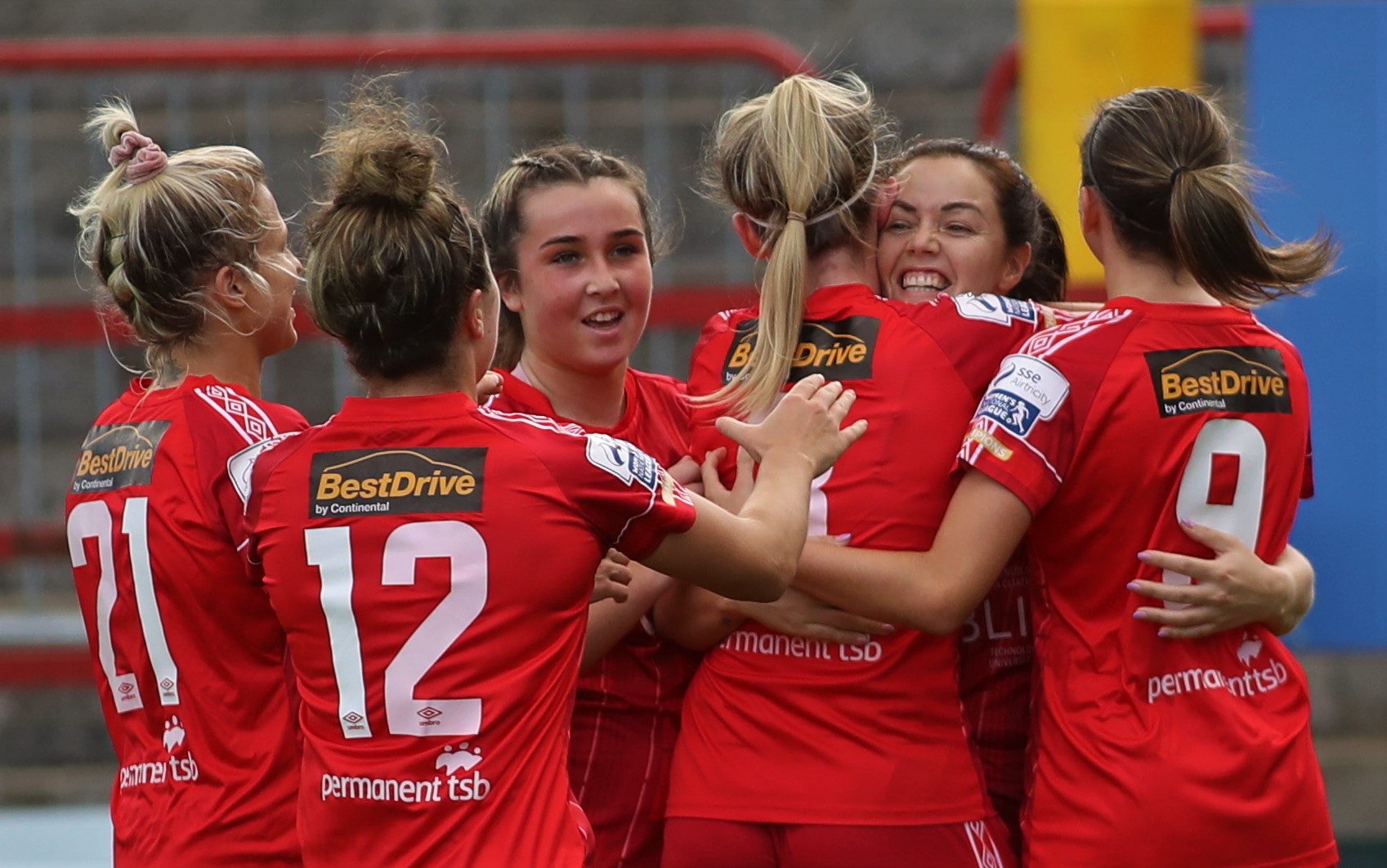 BestDrive would like to congratulate all of the players on the team,  and the wider panel,  and of course the very influential coaches on a great year for the Club and we look forward to being behind the team again in 2023. 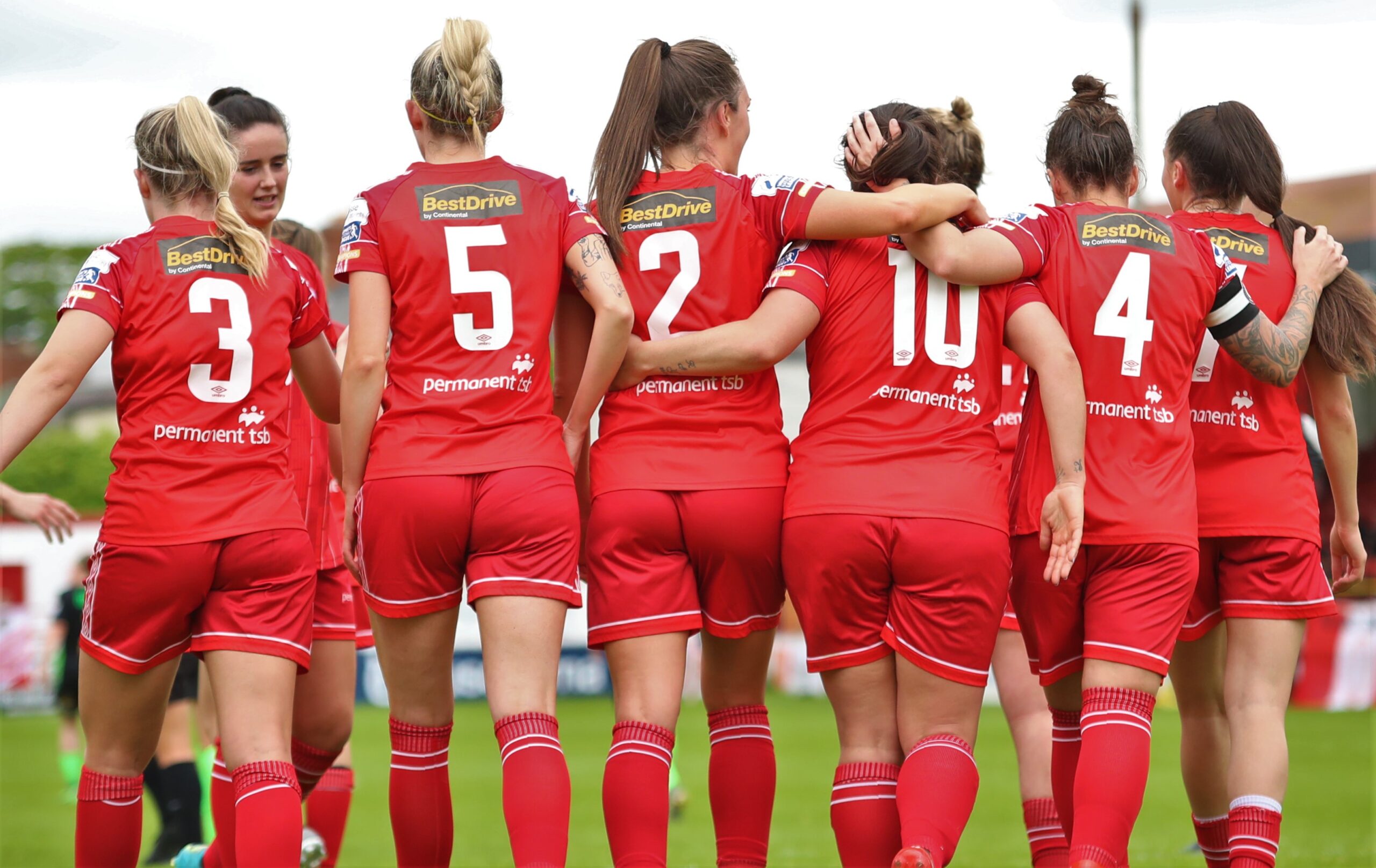